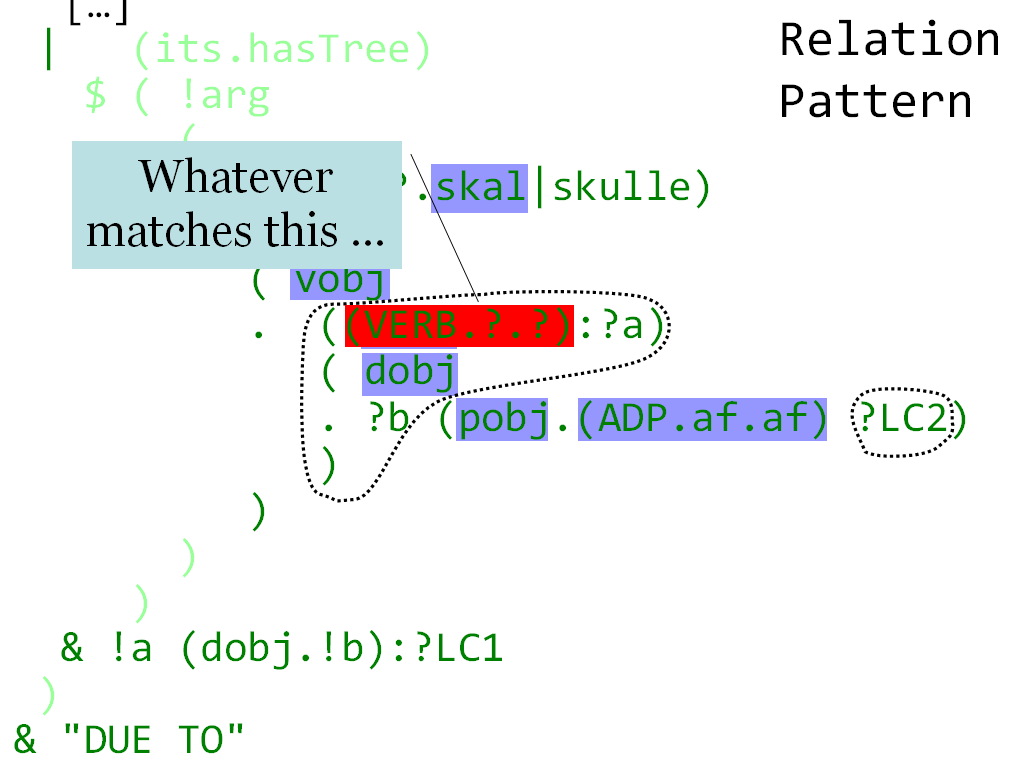 Bracmat is software for analysis and transformation of uncharted and complex data.

Bracmat has tree patterns that can be associative and that can contain embedded expressions, so Bracmat is a programming language and at the same time a pattern language.

Ease of use, clarity and expressive power of Bracmat’s patterns can compete with RE, SQL, XQuery and Prolog. Modelling data in Bracmat is a small step away from understanding and controlling it.

There is  documentation and there are over 300 examples on Rosettacode.org that can be compared with implementations in other programming languages.

If you want to try Bracmat right now, run Bracmat in your own browser.

From A Journey to the World Under-Ground